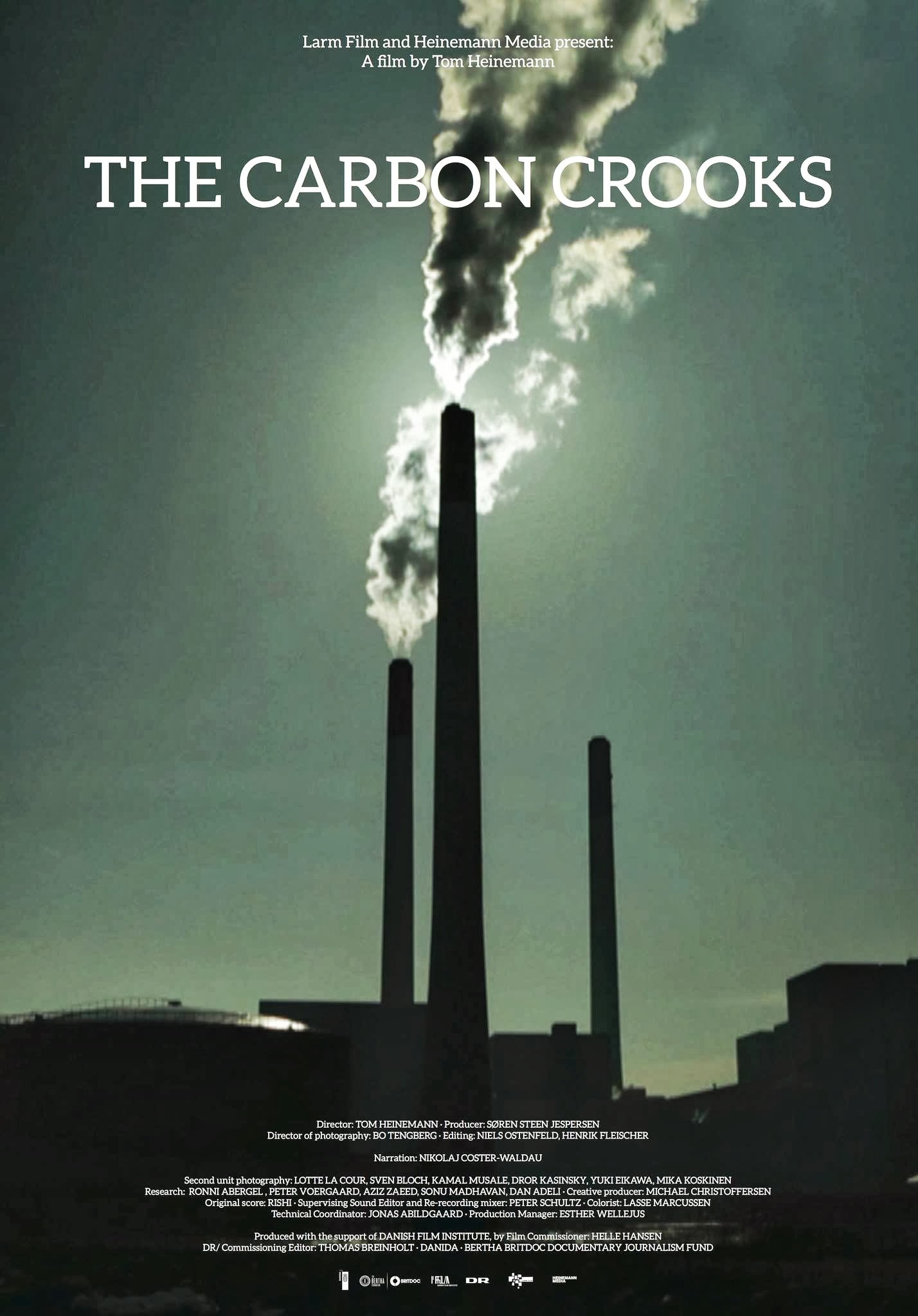 At the very end of 2012, the second part of Kyoto Protocol expired. All the countries that ratifed the protocol have guaranteed that they will cut down on their carbon emissions and curb the greenhouse gasses.

The question is: How did they do that?  One of the solutions has been to buy and sell carbon credits. If e.g. a rich country in the developed world has problems in reaching the goal set in the Kyoto Protocol, they can buy Carbon Credits in the poor countries. Hocus-pocus and the arithmetic fits.

One of the major arguments for the UN, the EU and other developed countries has been to establish and support environmental friendly projects that are “additional” – meaning that the projects – supported by our part of the world – would never had been established if it had not been for the trading of carbon emissions. However, a number of the projects that the film describes was already established before the rich countries dicided to buy their credits. So no additionality there.

In Bangladesh, Denmark and numerous other countries have signed contacts of bying some 600-700.000 carbon credits from new brick factories that the UN call “smokeless”, the workers are exposed to extremely hazardous fly-ash. During the visit of the factory we could hardly breathe due the the heavy smoke from the so-called “smokeless” factories.

In Kenya some 900.000 water purification filters was distributed for free. The idea was to reduce the use of firewood and thereby save carbon emissions. But what do you do when you want to make a profit and only a quarter of the local population actually use firewood to boil their water. The solution was to invent a much higher need. In the UN-approved system it’s called “Supressed Demand” meaning that you randomly ask: “If you had money and time enough, would you then boil your water?”

To no surprise, almost 80 % replied that they would boil their water if they had the time and money. But they do not have the time and money. Still a Western company can sell carbon credits to individuals and companies who want’s to flash the “I’m carbon neutral” – sign.

And it all looks good in the official documents, but how does reality look when an investigative film crew turns up on the scene.

On top of that, the carbon trading industry has been exposed to massive theft and fraud. According to Europol the fraud exceeds more than 5 billion euro. And Denmark was one of the centers for the massive fraud. One of the most intensive frauds was a V.A.T. caroussel where several European countries was exposed to a fraud hardly seen before.

In the Czech Republic the national carbon registry was lured by a telephone bomb. The office building was evacuated. But there was no bomb. When the officials came back to their offices they had lost all his carbon credits from their computers.

some of my work