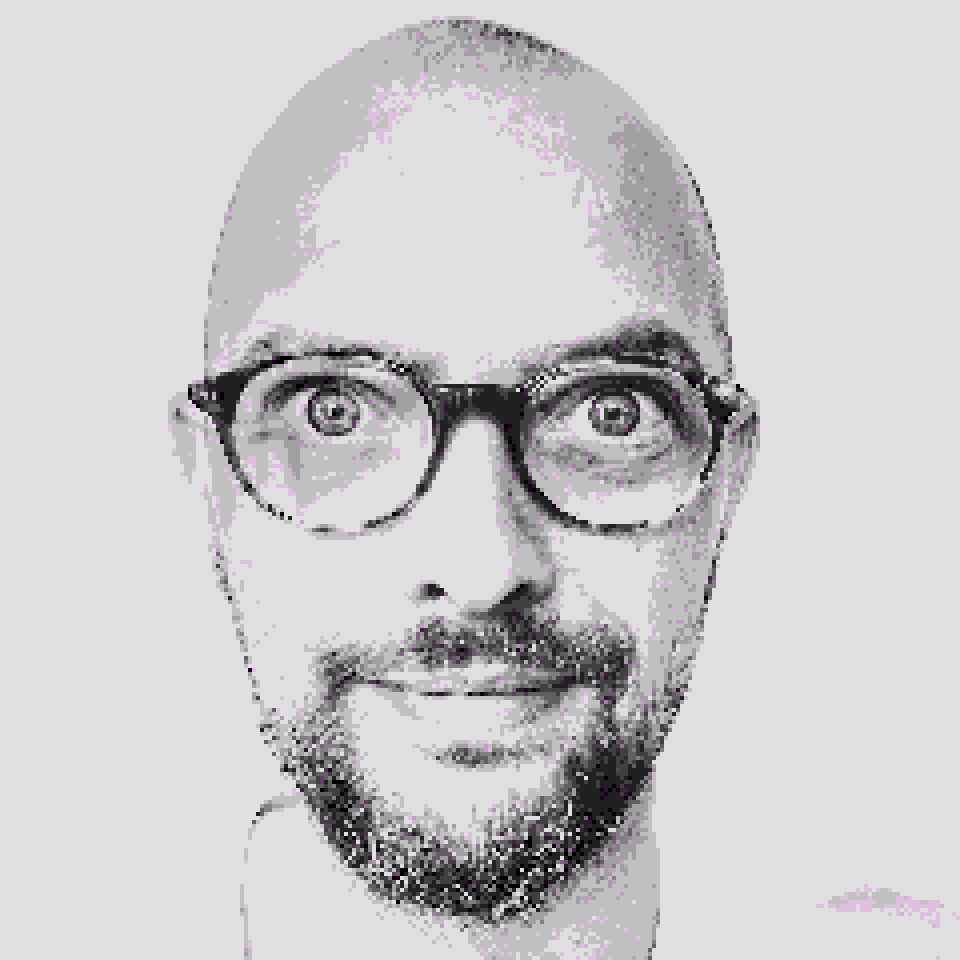 First and foremost I’m a film editor. I’v been cutting everything from television to feature films, docs, soaps, music videos, corporate films, commercials, and short films in my carrer that spans more than 20 years.
But I’m also an award winning director, and producer.

My tool of choice is Avid Media Composer.

I don’t work with Adobe Premiere or Final Cut Pro

some of my work